Recently a guy friend of mine told me he was interested in a girl friend of mine. Being a pretty good friend of hers, I told him I’d feel her out about him the next time I saw her. A couple of days later, I saw her in a yoga class and had an opportunity to ask her about my interested friend. After some initial small talk, I segued into the question. “So, what do you think about Chris”?

“Well the other day, he was telling me he wants to date more so I’m just wondering how he’ll do out there”. I wasn’t going to play matchmaker and tell her he was interested, so that’s what I came up with.

“Oh, I don’t know. Probably OK. He’s a nice guy in good shape and is a good time. He’ll do alright I guess”, she returned.

“Would you date him”? I asked.

“Me? Oh, I don’t know. Probably not. Why are you asking me this, Mike? Is there something I should know?” she half giggled.

“Um not at all”, I lied. “I’m just wondering about him, and since we are all in the same group of friends, I’m asking for some opinions so I can maybe help him out. Why wouldn’t you date him”?

“Well, he’s a cool guy and all but he doesn’t really have his shit together all that much.”

“Well, ok then”, I said laughing. I knew exactly what she meant and agreed with her. “Thanks for the female feedback”, I said, and we said our goodbyes and left.

I never told my friend Chris what she said about him. It may have been misunderstood by him, so I kept it to myself. It made me think though of how many guys not getting the girls they want because they “don’t have their shit together” and how some guys don’t know or interpret the status wrong. Here then, is a breakdown of what it is not to have your shit together.

Generally speaking, guys are simple creatures. If they have enough of a job to give them enough money for beer, a decent haircut, a shiny car, and some pizza when they are hungry, they’re straight. Many of them don’t strive beyond the necessities of hunger, sports, and getting laid. So if, as you read this, you think this is somewhat you, then you may not have your shit together. Here are ten defined ways to know for sure.

1.You don’t have a job (or much of one)
You may not agree with it or are against it, but we live in a society where we need money for almost everything. A job gets you money. Money helps to get your shit together.

2. You don’t have a career
Having a job may not mean your shit is together. When you’re young and still living with your parents, a simple job is enough. As you get older though, more money needs to be made. This upward trend of needing more money the older you get continues for decades. A career means you are in the same field of work for a long period of time which should bring you more income the longer you are in it. This is why it’s necessary to have a career to avoid falling out of “shit together” status.

3. You don’t have any stuff of your own
Whatever it is that you need to live your life, it should be yours. You should have your own clothes, your own car, your own place, your own tools, your own boat, etc. Living couch to couch bumming rides to work will not get your shit together. Unless you are doing that to save for stuff of your own.

4. You’re not physically healthy
Contrary to what some believe, this is still a physical world. Lack of control over a super poor diet and doing no exercise will land you nowhere except in front of the TV, watching other people do sports. If you are turning down hiking or fishing trips or live sporting events because you don’t feel you can handle it physically, then your pasty complexion and early sweats may be a sign for you to gather some of your shit.

5. You get into trouble
Getting D.U.I’s (driving while intoxicated) or arrested for being drunk and stupid is not productive and can really set your life back.

6. You’re not stable
Changing jobs laterally all the time or getting fired doesn’t make you look stable. Neither does running through a bunch of girlfriends or getting divorced three times in five years. Being solid with what you do, who you are with, and what your interests are, brings and keeps your shit together.

7. You don’t know who you are
If you are going to law school one year and then going to Peru to do plant medicine for four months the next, and then working on a cruise ship the following year, you may not know who the fuck you are. It takes several years to become something, not months. If you want to have it together, pick something and stick with it to completion for once.

8. You’re not clean, organized, or have any style
Maybe you have a good career, money, a bunch of your own stuff, some long-term friendships, and are generally responsible. But you only take a shower every three days and can manage to tuck just one shirt tail in. Perhaps you don’t brush your teeth enough or spend any effort shopping for new clothes, or your house could smell like old pizza boxes and roach turds. It’s impossible for a slob to have his shit together so clean up your place and make a visit to Men’s Warehouse. Or get your sister to go to the mall with you for some new style.

9. You drink too much and/or do too many drugs
Ok, there is such a thing as a functional alcoholic and a functional drug addict, but they are only functioning for their drug addiction. Anything else meaningful in their lives takes a backseat. That’s not having your shit together. Toning these vices way down will bring a together life in focus. You can then decide if it’s worth the effort.

10. You lack direction
The biggest, best, and coolest things in life are the result being pointed to and staying pointed to some direction. Without it, you’re just a comet floating aimlessly out in dark space only bouncing off of or being pulled by other things. Discovering something you want to do that’s hard and takes a lot of time and then striving to make it happen will get your shit together quick.

WHY WOMEN LIKE MEN TO “HAVE THEIR SHIT TOGETHER”

The thing women want from men more than anything else is security. Having your shit together is security to the tenth power. It means a man knows who he is, is going someplace, is stable and focused, can’t afford to get in a lot of trouble, and won’t change his mind every five minutes. She can safely build a life with him with only her changing her mind being the concern for stability.

And let’s face it; we want women to have their shit together too. It’s not as important but knowing you can somewhat rely on her to take care of the things that make her who she is has a lot of value. Getting your shit together is almost never a bad idea. 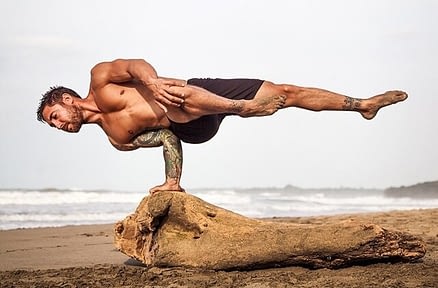 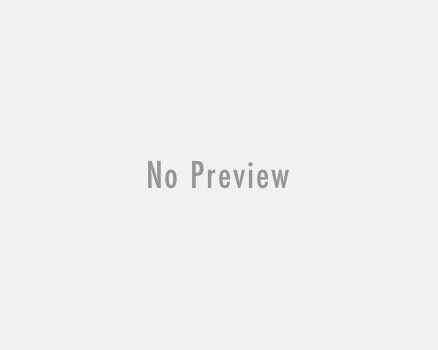