Chances are you have heard of the ten thousand hour rule as it has become a fairly common term with motivational material. Apparently, the concept has become so known that people are now debunking it. I’m a firm believer in this concept, so I have a few things to say about it.

WHAT IS “THE TEN THOUSAND HOUR RULE”?

With a void of fear that I will be defining this too vaguely, the ten thousand hour rule is, “if you apply ten thousand focused hours to something by doing and/or studying it, then you will master it”. A common example of what an “it” could be is a musical instrument. Want to master playing the guitar? Practice playing it well for ten thousand hours, and you’ll be a really good guitar player. Period.

This rule can apply to just about anything though. You can master sports, games, a casual activity, a profession, or a studied topic. Put ten thousand hours in just about anything, and you’ll know about it, know how you feel about it, have a valid opinion of it, and you will be very able to do it. Whatever it is. Now, will putting in 10 K hours make you the best athlete in a particular sport? Or will it make you the best drummer since Neil Peart? Could the practice make you at least, the best plumber in your city? Well, no. I mean it might make you the best at something, but that’s not the guarantee you get when you put that much focus on something.

SO HOW MUCH IS TEN THOUSAND HOURS EXACTLY?

Several years ago, when I was heavily into practicing martial arts, I was having an online discussion with four or five other MAs from Canada and around the US. The topic of our thread was about all the bullshit karate schools everywhere, handing out black belts to their students after only a couple of years of training. In an email explaining what I thought it took to achieve a higher level of karate, I mentioned what I understood after training for five thousand hours.

The other guys in the thread had obviously never heard of the ten thousand hour rule and immediately challenged my five thousand hours as not very much training. I probably would not have been very impressed with that number either except that my brother trained in Aikido, and his organization encouraged their students to keep training logs and keep track of how many hours of training they had. I knew that five thousand hours was a big number, so it was fun enlightening the guys on that thread as to how much training that is, and that it’s a lot!

The average American non-overtime work week is forty hours. That’s commonly eight hours a day for five days a week. So then, a year’s worth of work hours is this much.
40 hour work week x 50 weeks = 2000 hours. Assuming you get two weeks off from work a year, the average hours worked in one year is two thousand. Times those two thousand hours by five and in five years of working a full-time job, you’ll achieve ten thousand hours. Now, it only taking five years of full-time work to reach ten thousand hours may not sound like a lot. But consider how many hours a guy devotes to the average nonwork activity like playing a musical instrument or playing golf or woodworking.

Let’s suppose you love playing basketball so much that you have your own court at home and when you get done working, you play in the backyard two solid hours a night with either your kids or friends or by yourself. You’re a basketball fanatic. So in addition to practicing every day after work, you play another five hours on the weekends when you play on a couple of teams. Basketball is your life as you play almost every day, and an average fifteen hours a week. So then, a year’s worth of basketball playing hours is this much. 15 hours a week x 50 weeks = 750 hours. Assuming you take a couple of weeks off from playing (I’m sure your body will need at least that much rest), your yearly basketball playing hours is seven hundred and fifty. Times that by thirteen years, and you’ll be just shy of ten thousand hours. In this example, you are a fiend when it comes to playing basketball, and it’s still taking more than 13 years to reach ten thousand hours.

More realistically, let’s say I love yoga and do it a lot. I go to four yoga classes a week (every week), and they are each an hour and a half long. I’m a yoga nut, and I practice six hours a week. So then, a year’s worth of yoga practice for me is this much. 6 hours a week x 52 weeks = 312 hours. I’m a staple in my town’s yoga community because I religiously go to four classes a week regardless of anything. At that rate, it’s gonna take me thirty-two years to get to ten thousand hours of yoga practice. Pretty much the biggest chunk of my life.

Dedicating ten thousand focused hours into something and it NOT resulting in you being the best or even one of the best in doing or knowing the said thing is, I think, why some people are debunking the whole rule. This is fucking stupid! Spending that much time on something will only guarantee you one thing, a higher level of understanding.

Trying to attach some end reward or competitive ranking to something so epic is ridiculous. The results from such a journey are almost strictly personal and mostly non-gauging. These are writers and researchers who have never actually put ten thousand hours into something. I know this because if they had, they’d know that the results of this rule cannot be determined by any gauge of authority used by the organized portion of society known as the establishment.

It’s sadly ironic that our fast-paced and overcommunicated society is constantly determining if something is worth the time and/or effort. One of the results of this is most of us spend just a little time on many things instead of a lot of time on one thing. Making matters worse, is we all having almost instant access to an ocean’s worth of mostly worthless knowledge that is mainly used to only drown any focus or determination we may have on any one thing. Debunking the ten thousand hour rule is an example of this.

My opinion is that the ten thousand hour rule is a real and true concept worthwhile to anyone wanting to achieve something difficult. It teaches that there are no shortcuts and that you have to put the time and focus in if you want to reach a higher level of understanding and doing something. 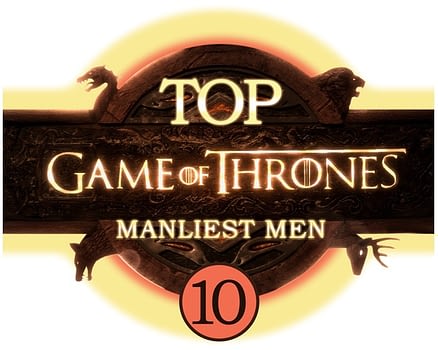 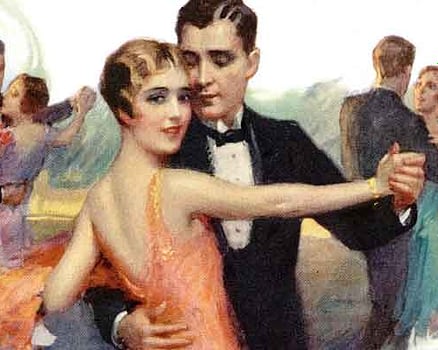