The first baby shower I ever went to was not co-ed and was many years ago. I was forced to go. It was for my brother’s baby and he was forced to go too as was my best friend. As our wives set the thing up and did whatever they had to to get us to go. “It’ll be fun”, my wife said. I didn’t believe her.

The three of us agreed to go to this thing but as the time grew closer, we all started to hate the idea of going. The baby shower was to start at two in the afternoon and the Dollhouse (a local topless bar) opened at eleven am, so the three of us we went to the DH first. We all had a great time drinking and buying dances and spending money none of us really had. It was a protest to our wives on having to go to this fucking baby shower.

At about four, we showed up to it drunk and loud and everyone there was a little pissed at us. We didn’t care. The baby shower was as boring as we thought it would be and my wife later said she was never going to get me to go to something like this again. In this situation, I agreed that that was a good idea. I didn’t go to another baby shower until many years later.

I would estimate that most readers of this have never been to a baby shower. I’m an above average social guy and have been to three of them in the last three years. It sounds funny but two out of three of them were a really good time. And that’s because there is a difference between a baby shower and a co-ed baby shower

Years ago, when women were women and men were men, a baby shower was exclusive for women only. They would get together in celebration of the miracle that only females can do, have a new human. They would dress up and play chick games. Then sit around and adore every cute little gift as the “mom-to-be” unwrapped it. This would take a painfully long time. After all of that, they would have cake and call it an afternoon. Some of the better baby showers had Champagne or wine. Mothers were encouraged to bring their babies to increase the estrogen level and to show what is coming for the baby maker to be.

The traditional baby shower was good for the husbands too because they didn’t have to go and therefore would have an afternoon off from their wives. It would be a bullet to the head event for any man to have to go to one of these things. This was the type shower my brother and I went to years ago.

The co-ed baby shower is an almost entirely different get-together. In short, it’s a party. There food and alcohol and other guys to talk to. Some will have games, but they are more for everyone instead of the mind-numbing female types. I went to one earlier this year and it was one of the best parties I’ve been to. It had a keg and football on the living room TV. There was corn hole, rock music, and absolutely no gift opening.

A co-ed baby shower is planned for women and men so it’s not something that men would hate to attend. It is still a celebration of someone having a baby but the “awwws” and gushing at cute things is limited. And there usually isn’t that grueling gift opening event that the traditional baby shower has, which is a key difference.

INVITED TO A CO-ED BABY SHOWER? HERE’S WHAT TO CONSIDER

The last one of these things I went to was on a Sunday afternoon so I bellied up to a bar earlier that day to watch some NFL football. The games were fairly exciting that day and I was admittedly reluctant to leave my bar stool and go. I was hangin’ with some other guys at the bar and when I told them where I had to go, they laughed. None of those guys had been to a baby shower, so the whole concept was foreign to them.

I ordered another beer and we had a good time as I explained what a co-ed baby shower was and they made fun of me. While describing this to these buzzed strangers, I remembered that some co-ed baby showers I’ve attended were boring and I wished I didn’t go. Here are some tips if you are considering going to one.

In America, the social world is constantly changing. You can keep yourself rutted in the way things were when you were growing up and that’s fine. But you could miss out on some cool shit and a co-ed baby shower can be a really good time. And don’t worry about having to pick out some cute giraffe or a dress for a toddler. A gift card will do just fine. You don’t even have to buy a gift bag for it. An envelope will do. 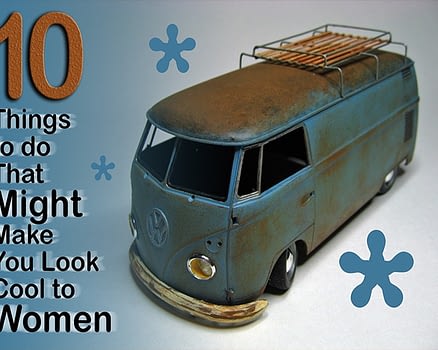 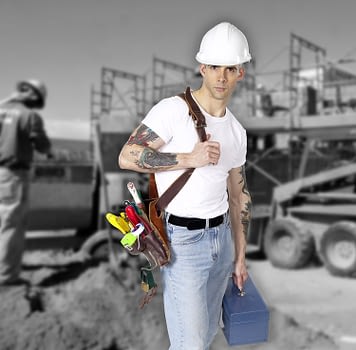