“Game of Thrones” is the most popular, and many say is the best show that HBO has ever produced.

The reason for this is easy. It has everything. There are royalty conflicts, hot chicks in power, badass costumes, battles, a complex storyline, an army of dead, castles, executions, series of sweet revenge, and a couple of dragons. Women love “Game of Thrones”, but guys do too as there is a ton of macho and manly plots, scenes, and face-offs.

There are over one hundred characters from GoT, and quite a few of them are some of the most manly men you’ll see on screen. As a fan of GoT, it wasn’t easy choosing the ten manliest characters as there a lot of guys doing some really cool shit over eight seasons. Some characters were certainly manly enough to make the list but were lacking in being a big enough part of the storyline, didn’t have enough lines, or were dead. Sorry, they don’t count for this. Here you go:

10. Tywin Lannister – This guy may not have been a very well-liked character on Game of Thrones but when it comes to manliness, that may not matter. Some consider Tywin, head of house Lannister, to be the most able and powerful ruler of all Westeros. Power is manly. That’s the main reason this guy makes the top ten.

9. Tormund Giantsbane – This fiercely loyal and battle proven Wildling leader of Free Folk is intense, supremely confident, and takes no shit from anyone. His attraction to Lady Brienne adds a nice touch to his manliness.

8. Tyrion Lannister – Some may disagree to Tyrion making this list as he is a man only four feet, five inches tall. After all, his size and physical ability would not allow him the ability to defeat anyone. But there is so much more to being manly than just an ability to physically fight. Tyrion Lannister easily makes this manliest list, and it has nothing to do with him being the clear favorite Game of Thrones character. He has fallen in love with a prostitute, cleverly escaped his planned demise, killed his father for a good reason, masterminded a successful defense battle, and goes into that battle knowing he will certainly not survive. On a deeper level, Tyrion, a dwarf born into wealth and power, is resented by his father and has to self-navigate his own manhood using the ferocity of his blood along with the compassion developed from his severe “born with” physical limitations. Throughout the series, no one is challenged and passes the tests of manliness more than the Halfman.

7. Sandor “The Hound” Clegane – As one of the most physically feared men in all of Westeros, The Hound spends some time roaming around and not giving a fuck. When he does find something to care about though, he mans up with dangerous loyalty and reliability. Sandor reaches seventh on this list not only because of his apparent fighting ability and “gives no fucks” attitude. He also mans up with a journey of growth by gaining compassion while navigating through a dangerous time of non-purpose.

6. Brienne of Tarth – I can almost hear the inner cry of “bullshit” that some readers are saying when they read this. After all, how can a woman make a manliest list? Well, to that I say, “how could she not?” Lady Brienne is a straight badass who is manly in almost every way anyone can be without a penis. Number one on her manly list; she defeated The Hound in a one on one battle. This is a feat that up until that point, all considered that maybe only his brother, The Mountain could achieve. And Brienne kicked his ass. Brienne of Tarth is fiercely loyal, driven, does what she says, is brave and courageous, solemnly compassionate, and reliable. The only reason she is not higher on this list is that she is not a man.

5. Robert Baratheon – It’s good to be king. It’s manly to be king too as Robert Baratheon fought his way to the iron throne. Once there, he overindulged his manliness by drinking, eating, and fucking a lot. Rumor has it that he fathered seventeen children by whomever he wanted. His successes in battle left him a life with no purpose but to do guy shit until he is fat and killed while hunting.

4. Bronn – Every once in a while, a guy will come along that is almost the full definition of manly, but you can’t really define it. Bronn is one of these. He’s the “Cool hand Luke” of Game of Thrones. Even though Bronn isn’t part of any house, he is greatly influential to those who interact with him. It’s just the way he sees and defines the world that makes him manly. That’s about the best way I can put it. Bronn is the man he wants to be and lives the life he wants to live. He does this independently of all the man-made importance that exists around him. His chosen unbound freedom allows him to see the world for what it really is. Very manly indeed.

3. Kal Drago – This guy ranks high on this list because he very purely represents manly in its most natural and tribal context. His people, his tasks, and his role as a leader are what occupy him. He is simple, strong, brave, loyal, and has a big nasty looking sword. And don’t forget, Kal got to marry, fuck, and eventually love super-hot Daenerys. Only a really manly dude gets to do cool shit like that.

2. Eddard Stark– Ned Stark was everything a good man should be. Even though his character didn’t last long, his influence was far reaching throughout the entire series. He was a dedicated father and husband and was the loyalist of friends. The guy was a complete man in every sense of the word.

1. Jon Snow – Independent of Snow being practically the backbone of the main plot of Game of Thrones, he is manly as hell. His turmoil demeanor goes well with facing every serious situation that he somehow gets right in the middle of. He is a quintessential hero in every way as he always puts whatever is important in front of his own needs. And let’s not forget his hookup with the wildly hot wildling Ygritte even though he has sworn an oath of the night’s watch. It’s very manly that Jon Snow has the respect of everyone. And, of course, Daenerys is on his dick. Of course, she is. 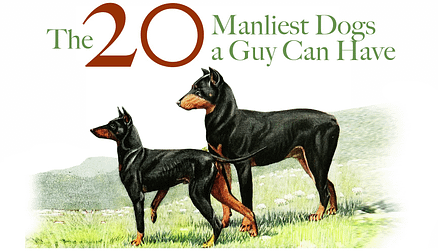 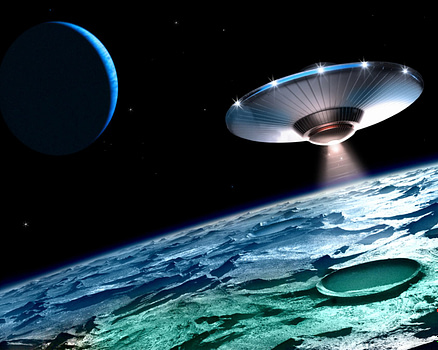