It’s hard to know what women think. There’s no telling what any woman is attracted to. There are a couple of definites, like confidence, height, and success. But even those aren’t guaranteed attractive qualities and she could still pick the short, broke guy who’s not sure about anything.

A guy’s coolness factor with women is the same thing. What makes you cool to one girl will leave another unimpressed. Regardless, coolness does exist, and most guys want to have it. Yeah, there’s the occasional guy who deep down inside likes being an asshole, but for the majority of us, we want to be cool. And we want to be cool for the same reason we want to be most things. Because women like it.

WHAT DOES IT MEAN TO BE COOL?

In thinking about it, cool is fairly easy to define. It’s maybe the best way to be likeable. Cool means you’re never rattled by anything and you don’t judge harshly. You go with the flow. Cool doesn’t get tripped up by little things and only cares about important things. Cool never gets angry.

The confidence of cool is one that knows everything is going to work out just fine. Sometimes cool seems to know what’s going to happen before it does. Well, at least he acts like that. If you are cool, then you are relaxed about any outcome. You never take anything personally and you are always understanding. A cool guy never loses his temper or shows his ass. He’s way too cool to let you affect him like that. A cool guy always has an answer. It may not be “the” answer but he’ll have a plan of some kind and it’ll be cool.

Physically, cool moves smoothly with a relaxed proficiency. Michael Jordan was cool. LeBron James is not.

Women are the physically weaker gender, so big things like security and protection are more important to them. A guy who is confident that everything will be ok and can’t have his psyche rattled by unexpected changes or dangers will make them feel safe. And they don’t just want the security of a big angry guy because, although he might be able to thwart any other dangers to her with his anger and size, he may be a danger to HER. If she makes him angry, she may have to worry about him harming her. A cool guy will never lay a hand on a woman and won’t try to twist her mind with mental abuse.

Also, women care about their reputations more than most of them want to admit. No one likes to be judged, but for women, judgement challenges their reputation, so they avoid it like the fucking black plague. Cool guys don’t judge. They are understanding and live and let live. That questionable make out scene she had with her girlfriend at a party and the blowjob she gave to a random guy in the parking lot was just because she was drunk and mad at her boyfriend. That wasn’t really who she is. Cool guys know this and won’t even bring it up with her. He’s gonna act like he didn’t see those things and she’s gonna love him for being so cool.

Now that we’ve established what cool is and why women like it, here’s some possible things (in no particular order) that can make you look cool to women.

Surfing – This is the pinnacle activity of the beach life. Surfing is connected with nature, can be rebellious, is freeing, and will humble you in ways you may not want to admit. With the exception of a few asshole short boarders fighting over break space, a surfer is one of the coolest things you can be.

Saying yes – This is simple but don’t underestimate the coolness of saying yes. “Hey do you want to go there?” “Would you eat that?” “Would you do that?” “Do you support this?” The answer to all of those questions is “yes”. Agreeing to stuff means you have understanding, willingness, a sense of adventure, and passion. Those things are fucking cool and people will love you for saying “yes” to them. There’s a catch though. You have to mean it!

Stopping a fight – Being able to get in between two egos that have gotten out of hand and settling them down is cool as shit to women. It shows bravery, control, understanding, and compassion. Personally, I’m good with letting a couple guys duke it out if they need to, but most fights are over drunken ego driven bullshit. Fighting in those situations is never cool.

Teaching a yoga class – Women love yoga so if you’re a guy that is so into it that you actually teach it, then to them that is cool as catshit. The message of yoga is to be cool with all things so if you are lucky enough to teach it, then to women, you’ll be Fonzie (minus his leather jacket. Female yogis are only OK with killing plants).

Being calm in rush hour traffic – This could be the hardest thing to do on this list. Nothing can make you lose your cool faster than a centenarian camping out in the fast lane on a Friday at 5pm. If you can change the radio to some sleepy Indie music and not blow a gasket in your neck while following the funeral procession, she’ll think your cool. And damnit you will be.

Laughing at yourself – Taking yourself too seriously is about as uncool as it gets. We all do dumb shit. All of us! Laughing at things you’ve done that didn’t work out shows women that you have a sense of humor and that you can be non-judgmental. Those are two very big things in the realm of coolness.

Driving a Volkswagen bus – No CEOs of evil corporations willing to control millions of people and pollute rivers just to get ahead will ever opt to drive a VW bus. These vehicles don’t go fast, strangely demonstrate free thinking, and somehow represent acceptance. Paint some flowers on it or plaster one with stickers to add some bonus coolness.

Playing with kids – Kids represent fun and freedom. Who doesn’t want to be free again like a kid? When you play with them, you are playing on their level which means you are not being competitive, can’t be judgmental, and are having fun doing simple things. You are also showing caring and helpfulness. All of which are cool as hell to women.

Not talking about people – Women love being able to trust someone with information on who they really are. When they know you don’t talk about others, they think that’s super cool as you are showing loyalty and non-judgement. Probably the coolest thing you can do is keep your mouth shut because that carries along with it a package of other cool things like mystery and trust. Oh, and it’ll get you laid more than any other thing. Trust me.

Playing a musical instrument – Being an artist means you are willing to expose yourself to a harshly judgemental society. People will judge your effort in many ways, so you’ll have to be cool to be able to survive that. You also have to be less judgmental and caring of what people think and be more creative spending time making music and not war, which is super cool to chicks. 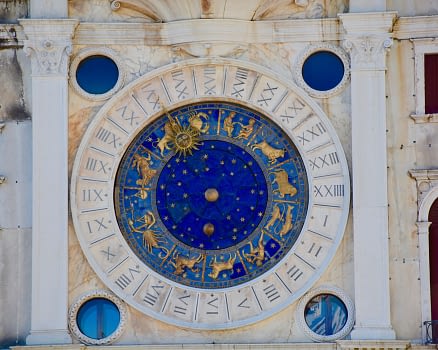 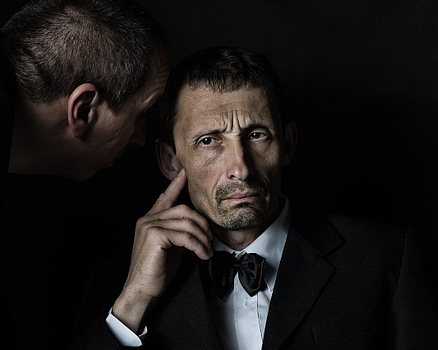