I already know going into it that this list will probably upset a lot of guys who love music. Sorry in advance if your favorite man song didn’t make it. There was only room for ten though and there’s no real established criteria for something like this so if you can, just enjoy it in any way you want.

10 The Wreck of the Edmond Fitzgerald – Gordon Lightfoot
When I was a kid I would listen to this song and not feel sorry for the guys who died in this true-life depiction. I would instead feel pride for them. Hear-me-out: I’m aware that this is a soft rock song but it’s too badass for me to not include it here.

9 Working Man – Rush
I have long considered that one of the main things that make us men is that we work. Long and hard. We might bitch about it but at the end of the day, there is a pride in working and providing. That is what this song is all about.

8 Rooster – Alice In Chains
Just a manly song for Jerry Cantrell’s dad who was nicknamed “rooster” and was a Vietnam war vet.

7 Barracuda – Heart
Yes, I know. How can this song make this list? A woman sings it. Now before you go all purist on me, Hear-me-out. There are two reasons this song makes the list. One is its lyrics. They are about a do anything, say anything player of women. (Not really my thing but it’s manly to some). The other reason is that this song, although performed by Heart, is a macho testosterone booster anytime you hear it.

6 Wanted Dead or Alive – Bon Jovi
With Bon Jovi not being one of my favorites, this was hard. I must admit though that the band put out some manly tunes and this one is pretty damn manly. Hear-me-out: If you are reading this and, like me, don’t like Bon Bon Jovi, just know that personally, I don’t want them dead OR alive.

5 Ace of Spades – Motorhead
For those who are thinking that this list was overthought, I present to you, Motorhead. This song is just ass kicking vintage metal traveling in the fast lane. And that’s all it has to be.

4 Running With The Devil – Van Halen
As men, we sometimes have to run with the devil. Some of us may not want to or have wanted to but that’s just how it goes. And this ain’t no “Van Hagar” nonsense.

3 Eye of the Tiger – Survivor
I know what some of you are saying right now. “Dude you were doing pretty good with this list but Survivor at number three. Really”? Ok you got me on this but Hear-me-out: This song by itself is not much more than eighties rock garbage that should go directly in the trashcan BUT… it’s the theme song for the movie “Rocky III”. And Rocky III is the best example I know of to show that by having the strongest desire will give a man what it takes to do what it is he wants. For Rocky Balboa and Apollo Creed, that was called “The eye of the Tiger”. Now that’s some manly shit right there.

2 Bad Bad Leroy Brown – Jim Croce
What’s more manly than a song about the baddest, toughest guy around that no one dare mess with getting his ass handed to him by some other guy who’s not gonna put up with someone messing with his lady? This song is a testament that sometimes it’s not who you mess with but when or how you mess with them. This is why I never give in to road rage.

1 Bad To The Bone – George Thorogood
When Schwarzenegger’s character gets on that Harley after taking it, a black leather riding outfit, sunglasses, and a shotgun from a tough biker bar, Bad to the Bone was the only choice of song there was for the Terminator. I swear that this song is so cool, it’ll make you shoot pool better. 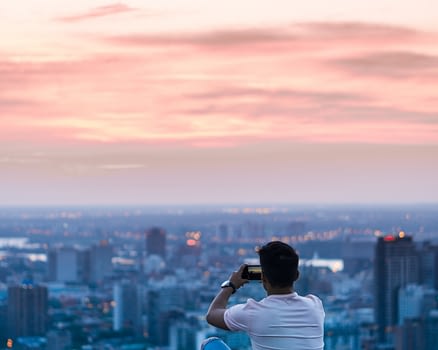 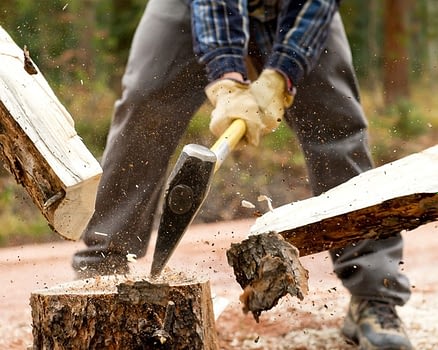